Decrease the consumption of fruits and juices between main meals 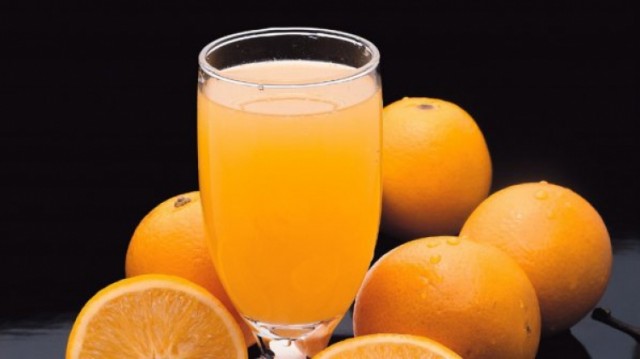 Some foods are digested quite quickly unlike many others. Fruits, for instance, are pretty fast to digest (that takes only an hour after their consumption) since they go directly into the small intestine. The reason is that they contain ferments which boost the assimilation.

If you can't resist eating pretty often, then go for such foods which are easy to digest. Such are milk, pasta (which I do not highly recommend, though) and non-starchy veggies, the digestion of which takes between 2-3 hours.

Foods, such as meat, Bulgarian Kashkaval cheese or fish are quite hard to digest, as the body needs between 5-6 hours to do so.

Juices, bars and fruits are not regarded as "food" which is a mistake! Be careful when combining nuts with other foods!

More often than not, you will hear somebody say something like "Oh, I have only had an apple, two juices and a sugary bar up to now", as if these are not taken as foods. Each substance or nutrient that you consume can affect your digestion and mess it up, leading to fermentation, decaying, gases and make the assimilation of that "leftovers" even harder.

Nuts are also really hard to digest, meaning that they need to be consumed alone since they can slow down the digestion to a high degree.

Avoid the combination of larger amounts of juices, proteins and/or starches so as to have the food assimilation absolutely completed especially when protein-packed foods are so difficult and slow to digest.

What should we remove from the picture if sticking to the separate nutrition?

What to avoid when following a separate nutrition plan