What do you know about digestion? 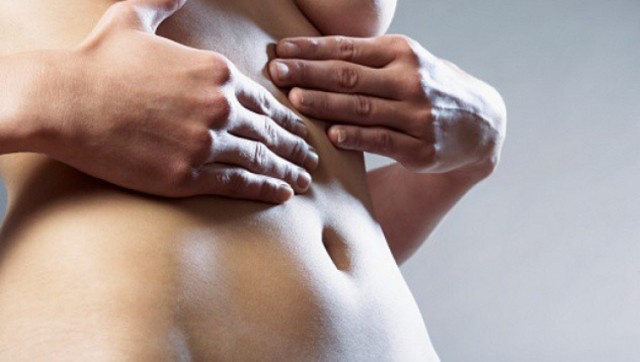 Digestion - a sequential process of breaking down carbohydrates, protein as well as fat by means of enzymes, consisting in saliva, gastric juice, pancreatic and intestinal juices and bile as well. Enzymes are also known as ferments, the biological role of which is to speed up the biochemical processes.

They can be found in food of animal and plant origin as well as in the human body. Additionally, enzymes reflect the body in a specific way, so to speak, as each enzyme "attacks" only a certain group of food.

If truth be told, all of them are quite sensitive to heat so it is no suprise they simply "collapse" when fried. Also, they are closely linked to vitamins, the lack of which in our daily menu slows down the assimilation. Hormones, on the other hand, have also something to do with the digestive process, as the hormone deficiency is directly linked to many serious health issues. Hormones are synthesized in the endocrine glands and affect the anzymatic reactions. As for vitamins, they also take part in the hormone production.

Chewing-up - breaking down the food. When it comes to saliva, it is produced by special glands in the mouth cavity. Its pH varies from 6.7 to 7.4, as it might be slightly acidic, neutral or be in a slightly alkaline environment). Saliva contains essential enzymes, such as amylase and maltase, thanks to which carbohydrates are assimilated in the oral activity. Besides, food assimilation is easened as a whole, as well as bacteria is neutralized.

When it comes to food digestion, the stomach takes quite a significant part in the whole process. When the phase of food assimilation is started, the food itself is, like, piled up in the stomach. Its assimilating depends on several factors: the quantity of food stored in the stomach, gastric juices, plus the type of food itself.

Enzymes produced by the gastric juice:

Technically, gastric juice is produced all the time. On an empty stomach, its quantity is insignificant while at night the whole process is ceased. It is basically the reason why consuming food quite late at night is pretty much non-advisable.

And to make things even worse, there won't be a sufficient amount of gastric juice for the food assimilation. As a matter of fact, while eating, the gastric secretion starts within the very first minutes and might take up to 4 hours.

When depressed and facing either mental or muscle stress, the gastric secretion is affected, which results in slowing down or even ceasing the food assimilation. This is a solid reason why one should eat in a stress-free environment.

Produced by the pancreas, its quantity is about 700 milliliters per day, as the pancreatic juice itself is composed of:

Produced by the liver and stored in the gallbladder, it is "poured" into the duodenum when food comes down into the stomach. It is not composed of digestive enzymes, but of bile salts and is alkaline since its pH varies between  7 - 8,2. Bile salts help reduce the surface stress of fat and promote the lipase activity. They also neutralize the acidic gastric juice while boosting gut motility; besides, they are also known for their disinfecting effect.

The quantity of  produced gastric juice per day is about 3 liters, as its main function is to boost the transportion and resorption of the substances (the most essential part of the process is performed right there). It contains epithelial cells, enzymes as well as  musuc.

The large intestine is like a safeguard, protecting the intestinal wall from bacteria or acids owing to the mucus contained in it. To it, the digestive activity of the enzymes is pretty much insignificant, plus we can't even speak of an enzymatic activity on its behalf.

Decrease the consumption of fruits and juices between main meals