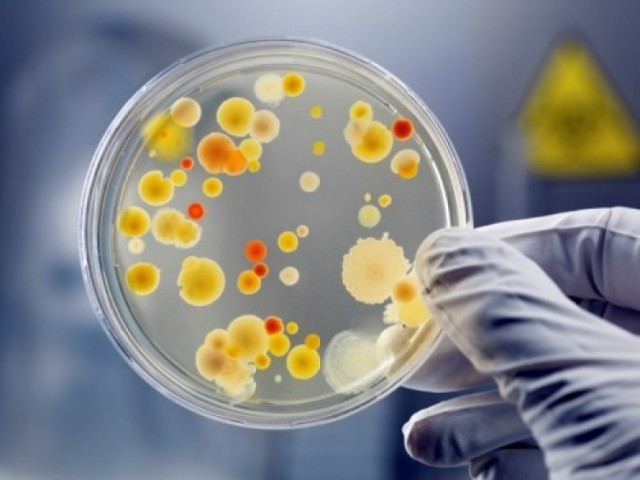 Ferments are bio catalysts, breaking down food as each of them is deeply specialized in assimilating a certain type of products. For instance, those ferments, responsible for breaking down sugars, have nothing to do with the assimilation of either starch or proteins. Ferments extract nutrients, being essential for the human body.

Ferments are dependent on the heat which is why they should not be heated to temperatures higher than 500 C. Established for the very first time in 1878, they seemed to be included in no laboratory tests until 1926 (which is almost half a century later). It was not until 1967 that their exact role was defined. The investigation of ferments is said to be in its initial phases since they are not only too many, but pretty much really complex as well, so the process of finding new ones has continued until today.

Perhaps the mystery behind them will be solved some day and so will their digesting potential along with the role they play when it comes to finding a solution for obesity.

Torching fat can be promoted by natural ferments found in fruits, as they counteract the accumulation of waste products in the body, leading to obesity.

The not-so-well digested foods can be assimilated altogether by fruit ferments as the rule goes that the more fruits you eat, the faster the process of losing weight will be.

The weight loss process can be sped up by consuming strawberries and pineapple as they contain the so-called ferment bromelain, taking care of the production of hydrochloric acid in the stomach. Bromelain contained in the pineapple is thought to be the more active one.

Papaya and mango break down proteins as they contain a ferment known as papain, promoting the production of pepsin in the body that helps assimilating those proteins. In this regard, grapes also promotes that process.

Tweet
Tags:
ferments catalysts bio catalysts
Let's re-program our minds (separate nutrition)
What is the most important thing to know about sep...

What do you know about digestion?