How to cook healthy meals 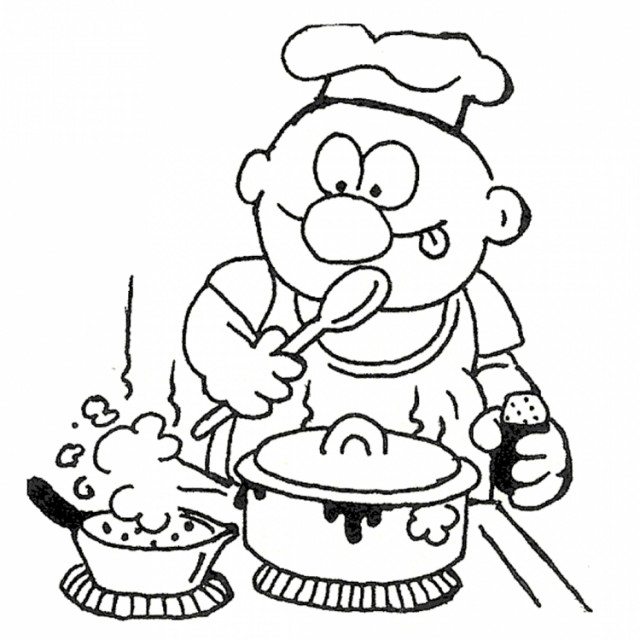 If you want to keep the nutrients in foods when being prepared, read all the way through. When cooking healthier, foods are digested faster as no poisonous substances are produced. Besides, they are cleansed of any that way.

Cooking methods and how to keep the nutrients in foods

The margarine should not be cooked in temperature higher than 50 C because it boosts the production of carcinogens. Instead, reach for a piece of butter for a better taste if it is a must, however, add it in the end so as not to lose its nutrients.

Avoid adding lard, or anything of the sort, frying or those egg-flour mixtures when cooking. Steamed veggies, beef with leek, for example,  are neither less delicious, nor difficult to cook. Each tastes great, just give it a go!

Under no circumstances should you go for french fries, donuts or any other thing of the sort.

Culinary is a whole science - so broad and large that it would take you years to write about it and there would still be left lots of unexplored themes. Acquiring a few fundamental habits, however, will improve the quality of the cooked meals significantly:

Don't reach for any unhealthy ingredients when cooking

Approaches to the food at home:

Tweet
Every meal should be simple!
Never eat when not feeling hungry!

People in this conversation