What is the most important thing to know about separate nutrition? 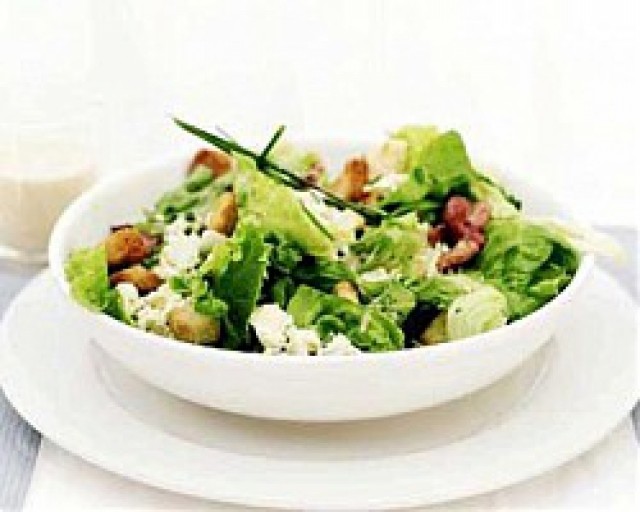 Bear in mind that any food is assimilated by a different type of enzymes. As for them, they act as catalysts, speeding up biochemical processes , so without them, food cannot be digested. The specificity of enzymes is a quality on the basis of which eating plans, embracing the philosophy of the separate nutrition, are made up.

Ferments are put into action in a special row, so to speak, so each group that follows gets down to work only after the one before it is done with their part. If the first group happens to fail while doing that, so does the second one.

If pasta, for example, is not well-saturated with saliva, which gets amylasa and maltase going, then the digestion in the stomach will not only be incomplete but slowed down too. Besides, it will exhaust the pancreas to a great deal.

Each ferment is active in a certain acidic environment, typical with its pH. Without it, ferments won't get down to work, so the digestion process cannot happen.

All ferments cannot function in one and the same acidic environment since they neutralize one another. Here are some "bad"combinations:

The human body cannot digest various type of foods belonging to different acidic environment at once, except, of course, the following combinations:

What you eat is a decision that nobody but you has to make. The consumption of well- combining foods boosts the digestion. ending with almost zero waste products. When these foods don't combine well with one another, then their assimilation will take longer as it will also hinder the functionality of each organ in the human body. It may lead to various diseases, aging, putting on weight or contaminating the blood with toxins, which is crucial for one's health state.