Are you aware of the Dr. Hey's approach? 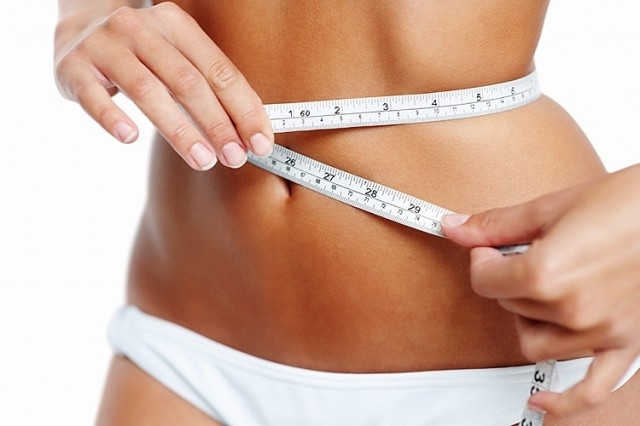 A healthy eating approach focusing on cutting down on such substances which could do harm to our bodies.

According to Dr. Hey, we should either cut down on some foods, or at least stop eating them once and for all. He stands against all processed foods due to the fact that they lack nutrients (vitamins, fiber, minerals, etc.,).

The consumption of meat is to be reduced as well because of the concentration of poisonous substances, toxins, drugs, hormones, etc.

Upon assimilating the meat, uric acid is being produced as its accumulation may lead to Kidney stones. Thus, it would be best if meat is combined with a vegetable salad made of peppers, tomatoes, carrots, cabbage, etc., so as to boost the uric acid output.

Dr. Hey also speaks against fried foods, refined sugar and flour, pasta, along with the consumption of black tea or coffee for breakfast, carbonated drinks, fruit juices and beer. Alcoholic beverages should be avoided as well.

Unrefined fats of plant origin (olive oil, linseed, sunflower oil) should be consumed, as the purest and healthiest of them all is the extra virgin olive oil.

Stay away from all "hard fat"" and run like hell from lard and margarine!